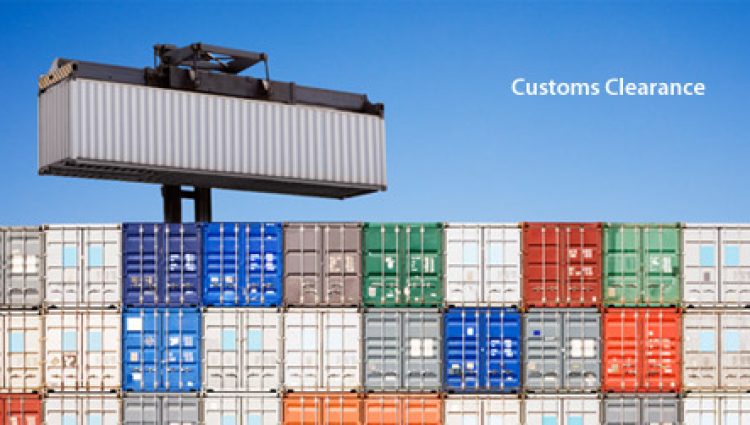 The Port of Long Beach in December will open a facility on an empty pier to store empty containers, a move that is expected to help relieve congestion at marine terminals and at the same time free up chassis for use in the harbor.

The Long Beach Harbor Commission Monday approved the use of 30 acres on the vacent Pier S for the storage of empty containers. The ports of Long Beach and Los Angeles are coping with the worst congestion they have experienced in a decade. Marine terminals are restricting the number of empty containers they receive because there is nowhere to store them. Some of the empty containers, and the chassis upon which they are mounted, remain at distribution hubs and elsewhere in the region.

A temporary storage depot will be opened soon at Pier S. Truckers will deliver the empties to the depot. The containers will be removed from the chassis and stored at the site. The truckers will leave with the bare chassis, which will be used to carry additional containers.

Pasha Stevedoring and Terminals will operate the storage depot. The port intends to close the depot by March 31, 2015.

In another move intended to help relieve port congestion and address the shortage of chassis in the harbor, Long Beach facilitated the introduction by private chassis fleets of an additional 3,000 chassis into the local area.