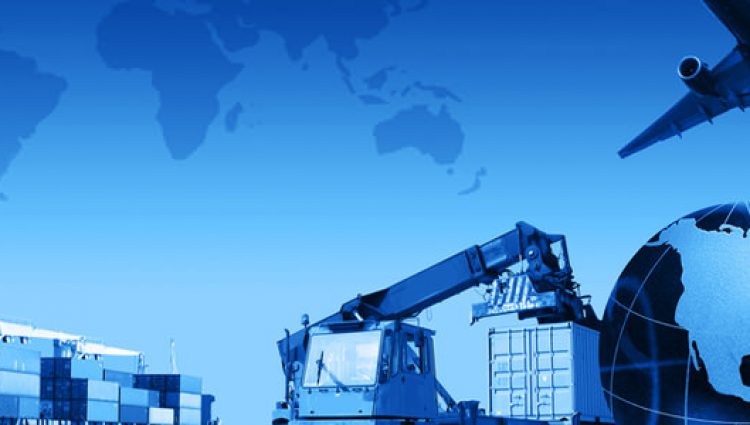 Could a longshoreman stop you or your kids from playing “Grand Theft Auto” this Christmas? Or hold up that coat you were hoping for?

At least some retailers are warning that may be the case.

“We are concerned … about the West Coast work stop, and slowdown that’s currently happening,” said GameStop President Tony Bartel during a conference call with analysts about the company’s latest quarterly results. “We monitor that daily to make sure that our product flow will be here.”

West coast ports have been suffering traffic congestion and delays for several months now. Most chalk it up to ongoing talks between ship lines and terminal operators and the dockworkers that man the portside operations. Those workers, represented by the International Longshoremen’s and Warehousemen’s Union, have been working without a contract since July.

Management, represented by the Pacific Maritime Association, claims the union has been engaging in a deliberate slowdown. Indeed, just this week the PMA claimed the union extended its action to the contract talks themselves.

Read More Employers decry ‘break’ in West Coast port talks
The union’s actions mean “that the disruptions we’ve seen for the past three weeks likely will continue for two more, at least,” said a spokesman for the PMA.

For its part the union has pointed at ongoing issues with equipment and truck driver shortages for congestion problems, claiming it is continuing to work and talk in good faith.

Retailers and other businesses that import goods from Asia were worried about possible labor problems at the ports even before the previous contract expired. Indeed, in 2002 a 10-day lockout at the West Coast ports cost the economy upwards of $1 billion a day by some estimates. The White House had to order the ports reopened.

Now in the final stages of the 2014 holiday shipping season, there are still worries labor disruption could derail a delicate holiday season, or doom an individual retailer’s performance. And GameStop is a case in point. It can get the games easy enough. The problem is the consoles to play them on.

“When it comes to software you can load up a plane,” said Scott Tilghman, an analyst with B. Riley & Co., in an interview on CNBC’s “Squawk Box”. “Yes, your cost of goods will be a little higher but you can still get a lot of product in. When it comes to the bulkier hardware you need to have the ports open to have enough supply to fill your holiday needs.”

GameStop is not alone.

Clothing retailer Ann Taylor, in discussing some factors behind its lackluster results, pointed to “the impact of labor uncertainty at the West Coast ports, which resulted in product shipment delays in the first half of the quarter and higher air freight expense later in the period.”
Talks between the ship lines and the dockworkers had seemed to be going smoothly, with both sides agreeing in late June to continue talks through the contract expiration. In August the two sides announced they had come to agreement on one of the stickier provisions…how to handle Obamacare.

The benefit program for the union is classified as a “Cadillac Plan” under the new national health-care program and will likely get hit with up to $150 million in taxes, according to the maritime association. Going into the negotiations the union maintained management should pick up the cost of those taxes, since employers have historically covered all benefit costs for union members.

While no details of the Obamacare provision were revealed, the fact that the two sides said they reached an agreement was taken as a sign that agreement on the overall package was in the offing. Since then, however, the talks have seemed to teeter as the two sides trade accusations with one another.

For the investment community, the effects of a labor problem have focused on a few companies. There are a handful of publicly traded shipping companies like Matson Navigation and International Shipholding Group, In addition railroads like the BNSF Railway, owned by Berkshire Hathaway, and Union Pacific have operations tied directly to West Coast operations.