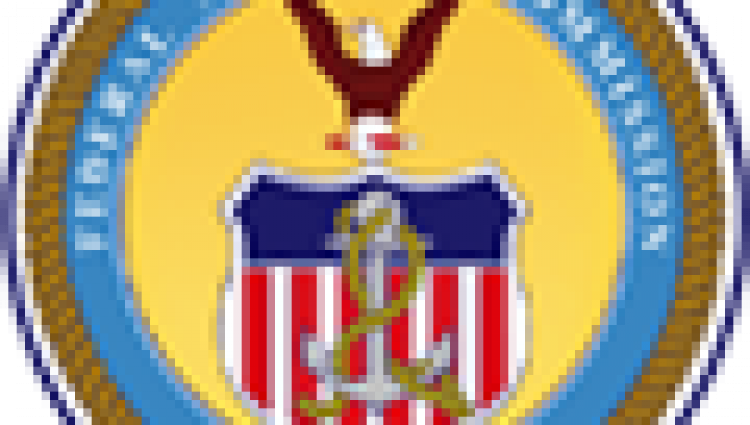 PierPass Chairman Bruce Wargo and President John Cushing reported that the MTOs have been spending $3 million per week on additional and unbudgeted costs since September 1 to manage congestion. These expenditures include adding unscheduled gates and shifts; working overtime and through lunch and breaks; and paying truckers to move containers between terminals to load on-dock trains. The MTOs operated 73 additional gates (shifts open to truck traffic) in September, a 30% increase compared to the number of scheduled OffPeak gates, and 86 additional gates in October, a 33% increase.

PierPass also shared new initiatives its members are deploying to address chassis availability issues and to expand container delivery options to increase terminal productivity. These initiatives include the Free-Flow Program, which pre-positions large blocks of containers to enable quicker turn times for trucks picking up containers headed for a common destination.

The meetings provided an opportunity for PierPass to discuss recent calls for it to waive its Traffic Mitigation Fee (TMF). The TMF offsets part of the cost of running the OffPeak Program, which has essentially doubled the capacity of the Ports of Los Angeles and Long Beach by running regular night and Saturday shifts. Charging the TMF on daytime cargo movement also provides the incentive to use the second shift.

The OffPeak program has successfully balanced the flow of trucks to the ports, which prior to OffPeak’s introduction in 2005 was causing severe daytime congestion on Southern California roads. In the meetings, PierPass cited its concerns that by waiving the TMF, the previous congestion problems would be reintroduced and would exacerbate the current congestion caused by a range of factors including shortages of available chassis.

“The meetings with the FMC were very constructive,” Cushing said. “We also found the meeting with the stakeholder representatives to be productive. Such discussions with a broad array of industry stakeholders, similar to meetings with our own Advisory Committee, help us focus on the real impediments to our common goal, which is to move cargo as quickly and efficiently as possible.”