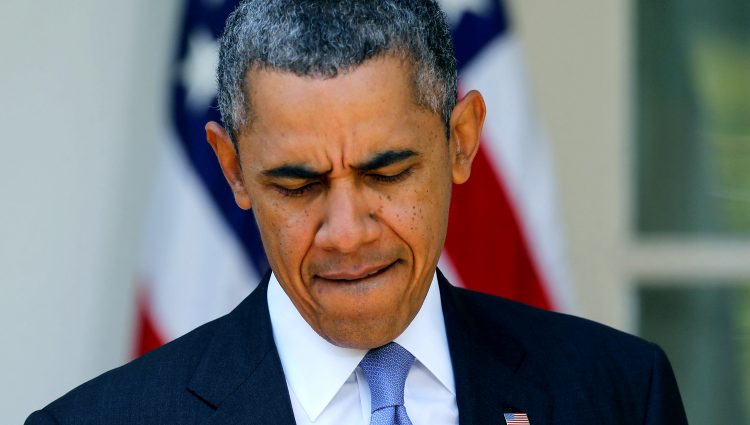 ‘It could take years for our agriculture to recover lost foreign markets,’ say 61 agriculture groups.

The Agriculture Transportation Coalition and 60 other organizations representing growers of nearly every crop are calling on President Obama to take action to end West Coast port disruption to prevent further harm to U.S. farmers, ranchers and related companies. The situation at the ports “is becoming increasingly dire for U.S. agriculture and forest-products exporters. Christmas trees are not being exported and will miss the holiday season in Asia completely. Potatoes are not being exported, and the cargo will likely be a total loss for the farmers whose entire year is dependent upon current shipments. Foreign customers are already canceling orders and turning to other countries to satisfy their needs,” the AgTC said.

Lundgren’s work to get the White House involved in making sure labor talks between the International Longshore and Warehouse Union and waterfront employers don’t collapse provides a rare view into how retailers are using their political capital to prevent major losses. Shippers’ confidence in the duo reaching a deal took a further hit yesterday when the Pacific Maritime Association, which represents shippers, called on the ILWU to immediately agree to a temporary contract extension to end job actions in Los Angeles-Long Beach and Seattle-Tacoma.

“There’s a big strike potential on the West Coast right now, and it’s Christmas,” Lundgren said, according to Bloomberg.  “It’s a holiday period — we need the inventory to get through the system. This is the wrong time to slow down work.”

Macy’s told investors this week during a third-quarter earnings call that it’s having trouble getting products to stories because of port of congestion. The largest U.S. department store chain said the delays haven’t had a major impact but expects delays to continue.

Lundgren’s comments come a week after a coalition of more than 100 shippers and transportation providers urged Obama in a letter to send in a federal mediator to help reach a U.S. West Coast labor contract. Congress has also escalated pressure on both sides to reach a deal, with the latest push coming from six senators from California, Washington and Oregon this week.