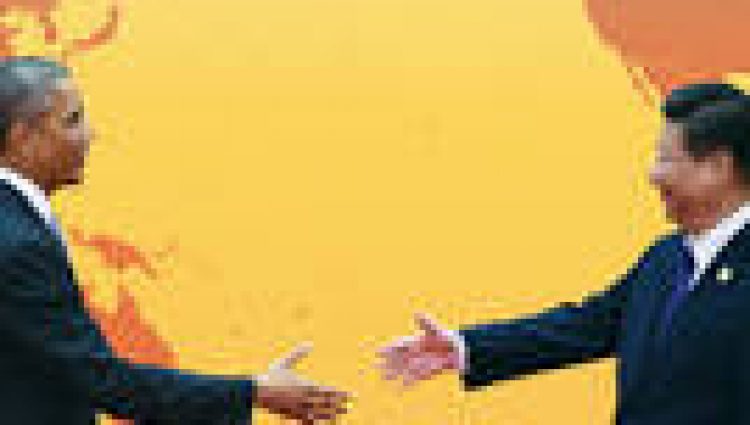 Why APEC is Important to U.S. Exporters

The United States has a services trade surplus of $76.5 billion with APEC economies in 2009 (latest data available).

U.S. direct investment in the APEC economies is concentrated in the manufacturing, nonbank holding companies, and finance/insurance sectors.

The APEC economies direct investment in the U.S. is led by the manufacturing, wholesale trade, and finance/insurance sectors.

Fwd: Some carriers pull the trigger on container congestion surcharges